Born in Prague, graduated from the Czech-Spanish Bilingual High School and the Prague University of Economics and Business.

Member of the Czech Vexillological Society since 1993, member of the Board since 2005 – first as the Secretary and from 2016 as the President. Since 2001 he has created his own web pages under the name Vexilolognet, after completing twenty years of the project he decided to expand the services provided under that name. In 2020 he was awarded the Honorary Recognition of the Czech Vexillological Society.

He has educational experience in both the university and private sphere. He taught at the Prague University of Economics and Business and its University of the Third Age. He collaborated with the College of International and Public Relations Prague or the Senate of the Parliament of the Czech Republic. His vexillological papers were presented at the V Czech National Congress of Vexillology (2012) and XXXVI National Congress of Vexillology (Spain 2021).

He started working as a guide in 2014 on routes both in the Czech Republic (Prague, Kutná Hora, Olomouc, Kroměříž, Český Krumlov, Karlovy Vary, etc.) and in Central Europe (Vienna, Budapest, Krakow, Dresden, Berlin, Hamburg, Frankfurt am Main, Munich etc.). In addition, in 2017 he gained experience as an individual reservation agent to be able to provide more services to his clients.

Recently he has started to focus more on the design of flags, however already in 2002 he proposed some ideas for regional flags and later participated for example in the official contest for the flag of the International Congress of Vexillology 22 (Berlin 2007). He currently has three flags registered in the National Register of Flags and Banners (Czechia) – Vexilolognet, YMCA Masaryk Camp – Soběšín, Král Family. 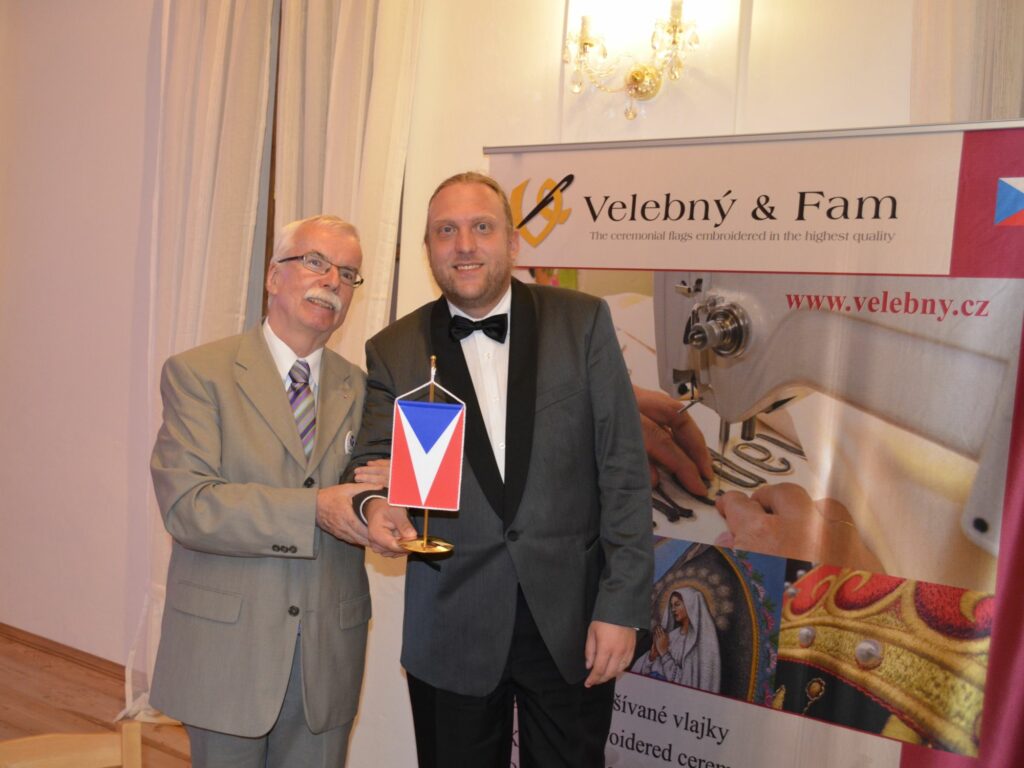 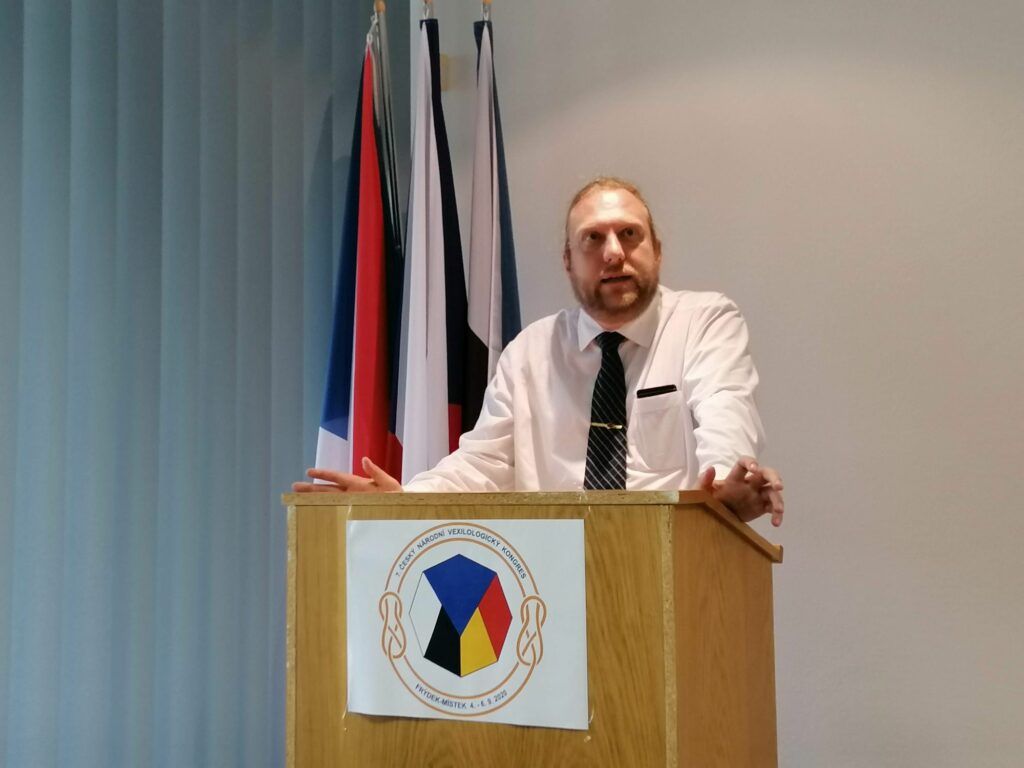 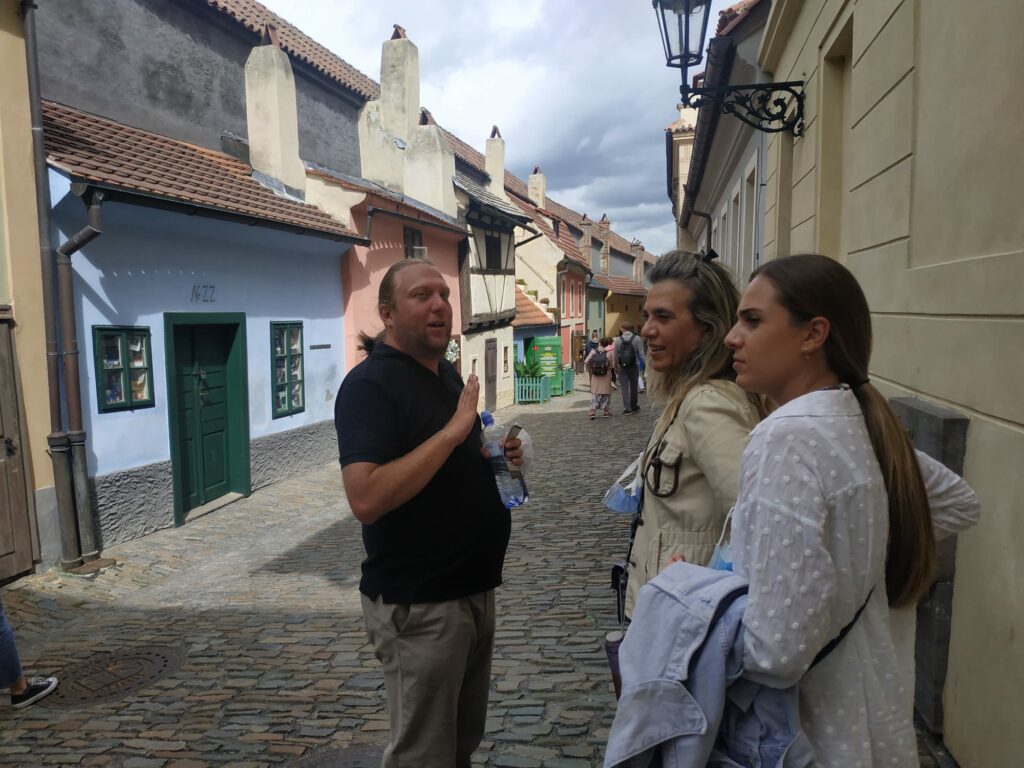 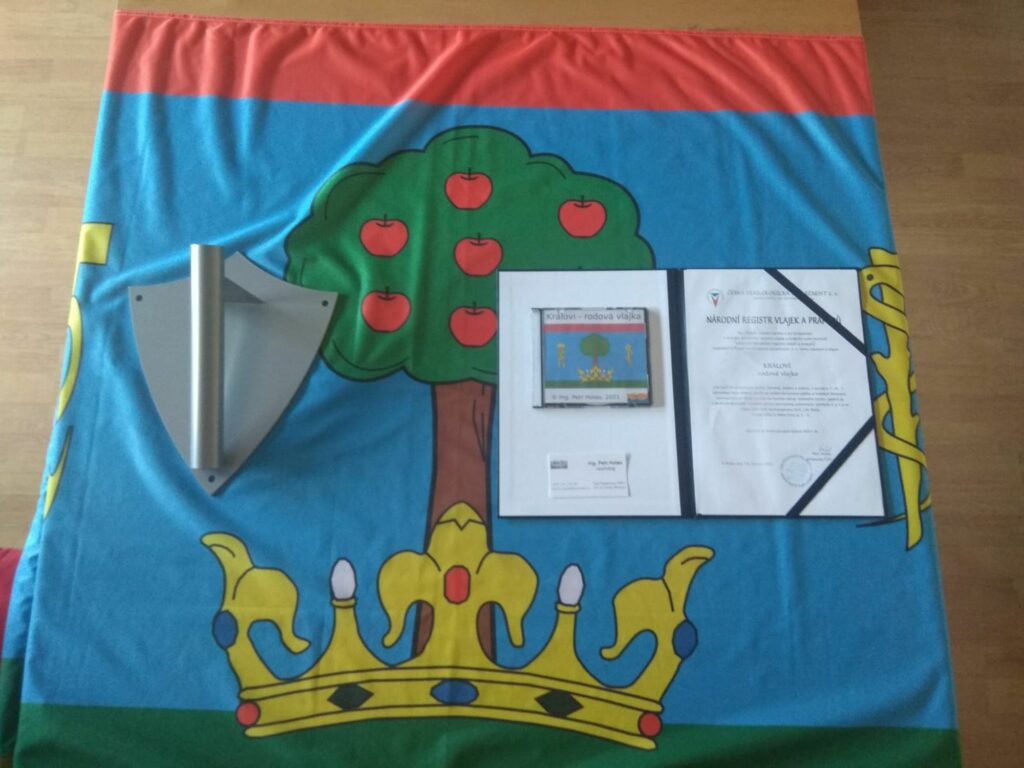 He has worked as a heraldist and vexillographer since 2015, designing personal, association and municipal symbols. He is currently the author of 30 Czech municipal flags and coats of arms, granted by the Chairman of the Chamber of Deputies of the Parliament of the Czech Republic. He is also the author of several other symbols, five of which are registered in the National Register of Flags and Banners (Czechia).

The idea of creating a web dedicated to flags and their history in the Czech language was born in 2000. The site was rolled out one year later. The 20th anniversary of the project was a great occasion for its upgrade. Therefore, since 2021 there are new features, new languages, new services according to current demand.

Where you can find us